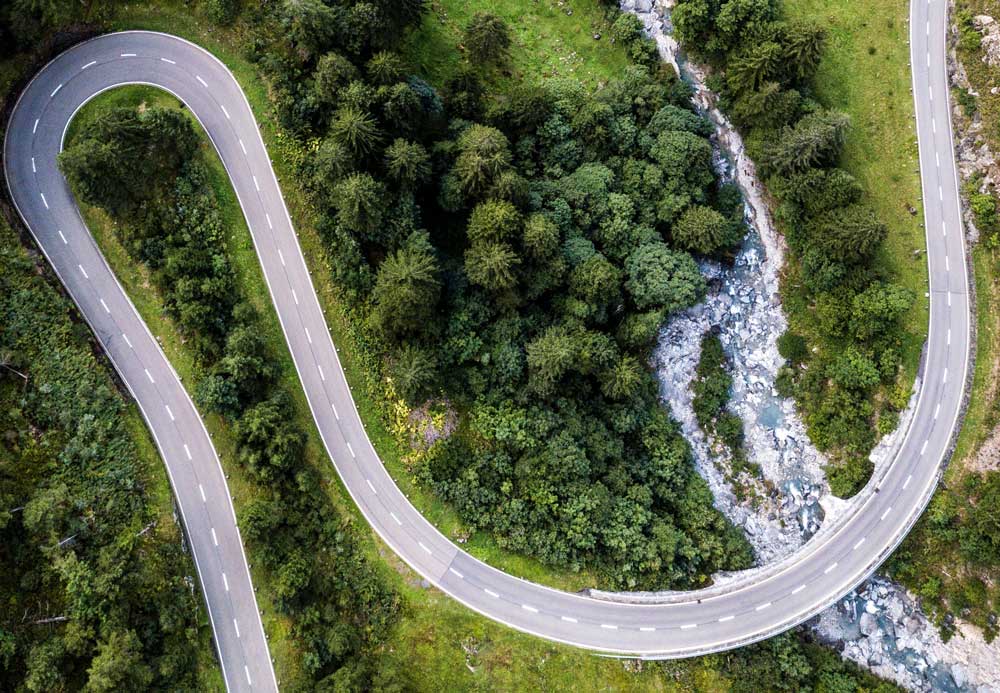 Here We Are, But How Did We Get Here?

Vice President of Technology and Engagement

I won’t go too far in the way-back machine, but I don’t believe we can have a good conversation about where we are unless we talk a little bit about where we started.  I’m thinking this may require more than one post, but we’ll see.

Many of the automated systems we have in healthcare today began as a response to Federal programs and policy.  In the middle ’80s healthcare was introduced to DRGs or Diagnostic Related Groups; this is how the Federal programs determined what they would pay for a specific diagnosis.  Well we needed automated systems to gather the correct information and then produce the accurate DRG codes.  In a effort to make a very long story a little shorter, we also needed a way to code the information in a patient’s (paper) medical record, so we also needed ICD, CPT, and other coding systems.  I think you can see where I’m going; one set of new rules begets other requirements and standards.

In order to automate the billing process (actually we produced the bills on paper in the beginning) we also needed to automate the registration and ordering processes to help close the loop on the charge capture side of things, also helping to address the issue of lost charges, etc.

Then the automation of the other ancillary functions (lab, radiology, pharmacy, etc.) followed and finally we started to touch the processes that were directly related to patient care (medication administration, Physician ordering, nursing documentation, etc.).  Please note that I’ve compressed this part of the history a lot, mainly because I’m reminded that I’m writing a post and not a novel.

I’ve been in healthcare long enough to have had personal experience with all of this and to see how the addition of Federal programs and regulations appear to have given birth to the EHR (Electronic Health Record) industry and the vendors that have been very successful in the process.  Cerner started as a lab system vendor and Epic started in the physician’s office.

I’m just wrapping up the 2018 ONC Annual Meeting, which is the eight in the series and the largest that I can remember.  While listening to the speakers, I was reminded of how Federal policy can drive an industry in one direction or another.

The Last Nine or Ten Years

With the passing of the ARRA/HITECH Act, we saw a large amount of Federal funding (read taxpayer money) pour into the healthcare industry, with the desire to fund badly needed automation and provide a set of rules around what feature/functions/standards that are required for certification; using certified software was desired to ensure that the funds would be used to purchase appropriate software and not just a fancy spreadsheet system or Uncle Joe’s EHR.

The rules of the EHR road were established in the Meaningful Use program; which was originally slated to have three stages, each with increasing complexity.  The primary goal was to get healthcare automated (IMHO), but we forgot a few things along the way that would eventually become barriers to the envisioned end-state; the interoperable learning health system. I do realize that many who will read this post are well aware of how we got here, but please hang in there with me.  Also, If you think I got anything wrong, please comment below and let me know.

We’ve now seen that Stage 3 of Meaningful Use has been remodeled to focus mainly on the interoperability pieces and remove some of the compliance burden from the provider community.  My point is this; we are still moving the healthcare industry in a direction that is designed/described/directed by Federal Programs and regulations.  Please don’t read between the lines and think that I’m saying that this is a bad thing, I’m only attempting to describe the current state, well at least for now.

However, there are at least three areas of policy (IMHO) that, to date, the Federal Programs/policy is unwilling to address.  They appear to make up the “third-rail” of healthcare related policy.  Now your asking what these could be, well that’s going to be the topic of a future post.

Okay, So What’s the Point

The main point is that Federal policy started us down this path about 33 or so years ago and this participate in the timeline doesn’t see this process changing any time soon.  We’ve created multiple Federal agencies to manage the programs that the policies created.  Again I’m not saying it a bad thing, only that it is what it is.  However, sometimes it seems that some of the policies/regulations that are created to help ensure the continued existence of these agencies.  I’m not suggesting that the people in the agencies are not really smart and dedicated; I believe both are true because I’ve had the pleasure of interacting with many of them over the years.

As I sat and listened to Dr. Rucker (ONC Director), he and his team are working to implement the most recent series of Federal requirements that are contained in the 21st Century Cures Act.  There is a lot of work for ONC to accomplish that was included in that piece of legislation.  Do I agree with everything in that bill; not entirely.  But I could say that about any number of bills that pass and also adds additional burden and expense to an industry whose costs we are wanting to shrink.  That’s like asking your contractor to build you a bigger house, but use less material; I’m not sure it possible, but we will see.

Lastly, Where Do We Go From Here?

This is a really good question.  Based upon the previous ONC discusses and those of this week’s ONC meeting, it’s clear that providing new methods to access the data that we’ve spent almost a decade automation, is high on the list.  Top of the list is ensuring that patients have access to their healthcare records; this has been a requirement since HIPAA was passed in 1996.  However, we haven’t made it as easy as ordering from Amazon; the question is should we.

For me, giving patients ready access to their healthcare records is like a physician asking for real-time ADT alerts.  If the physician doesn’t have a process either in mind or in place to deal with the immediate notifications, what then?  I’m just a dumb ole’ country boy, but I can’t imagine my primary care physician being willing to read my full medical record on my phone; we need to create ways to use that information in meaningful ways (yes, pun intended).

This story originally appeared on the Irreverent CIO Blog. 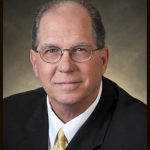 Vice President of Technology and Engagement