The CHIME Board of Trustees has selected William Smart, CIO of National Health Service (NHS) England, to represent CHIME’s international members. In this advisory role, he will represent CIOs and senior healthcare IT executives from more than 50 countries. The board also named Shafiq Rab, senior vice president and CIO of Rush University Medical School in Chicago, chair-elect. 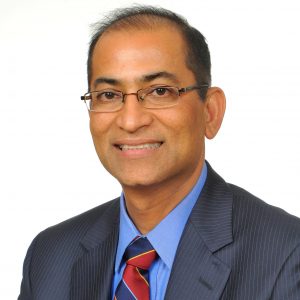 “It is a privilege to have Will join the CHIME board,” said Russell Branzell, president and CEO of CHIME. “Will and NHS England aren’t just talking about transformational leadership; they are showing the healthcare IT world what it will look like through the NHS Digital Academy. He has proven to be a powerful advocate for England’s CIOs and chief clinical information officers, and his dedication and strategic vision will be huge assets as we set CHIME’s course for 2018.”

Smart assumed the role of CIO England in 2016 after six years as the CIO of Royal Free London NHS Trust Foundation. As CIO of NHS England, he champions the use of digital technology to advance healthcare and provides strategic leadership to a health system that is responsible for the provision of services across England. He has been active with the NHS Digital Academy, an ambitious educational initiative designed to promote digital innovation and train health leaders. CHIME supports the initiative, which launched in August. 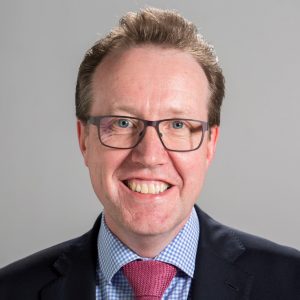 “Jan-Eric’s perspective as a CIO from Europe helped us recognize the commonalities healthcare IT professionals share regardless of nationality,” Branzell said. “Our members’ health systems may differ but we all wrestle with challenges like cyber threats, interoperability and educating C-suite leadership. We have a lot we can learn from each other, and we thank Jan-Eric and all our other board members for so generously sharing their time and knowledge.”

Smart began his term on Jan. 1.