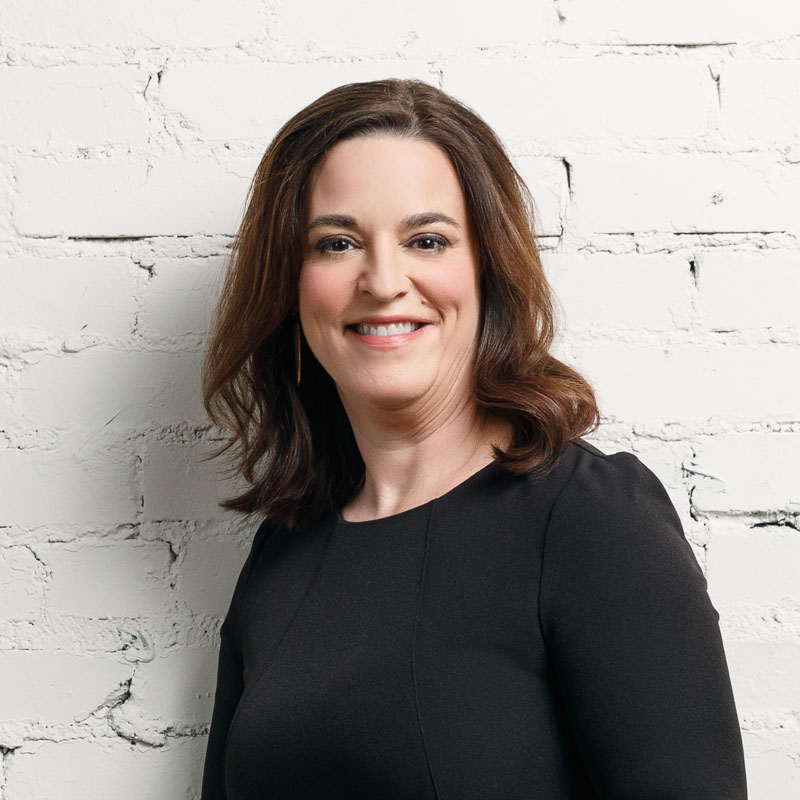 Meadows has led the organization through extensive improvements and modernization. In 2012, the organization received recognition as one of the “Most Improved Hospitals” as part of the Healthcare’s Most Wired™ award program and recognized as one of the “Information Week 500 innovators.” In 2013 and 2014, Cook Children’s received Healthcare’s Most Wired™ designation. Cook Children’s was recognized by Computerworld’s Honors program for their state-of-the-art distributed antenna system implementation. In addition, Meadows was also named one of Computerworld’s “Premier 100 IT Leaders” for 2013. Meadows’ department has been recognized as one of the “Best Hospital IT Departments to Work” by Healthcare IT News in 2013.

Meadows has 20 years of experience leading efforts for incorporating information systems as a mechanism for facilitating process improvement and efficiency. Prior to joining Cook, Meadows was a Director for Ascension Health Information Services. In that role she leads the strategic direction for clinical information solutions that cross care settings for 10 facilities within Ascension Health.

Meadows currently serves on the NetApp Healthcare Advisory Board and is a member of the McKesson Innovation Leadership Council. She served as chair for the North Texas Healthcare Information and Quality Collaborative (NTHIQC). Meadows has published several articles and her organization was the first to participate in the CHIME case study publications on their successful implementation of bar-coded medication verification.